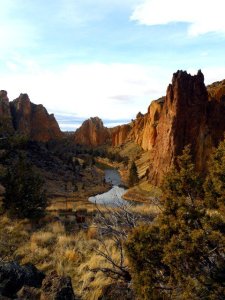 The first day of Theatre Tech Class our director lead us out of the classroom and onto a sunny lawn. She strung a rope between two trees, 8 feet high. She then told us to all go OVER the rope, using only ourselves. The class giggled nervously, was she joking? Several girls crossed their arms and sat down. No one wanted to be physically picked up by one of their peers, how embarrassing. Our teacher just stood silently, hands in pockets, waiting for us to begin our assignment.The first to go over was the smallest girl, a cheerleader. Next a few boys stood on each others backs and jumped, rolling into balls as they landed. The boys formed a ‘catching pyramid’ and a few brave girls were handed over the rope. Then it was Craigs turn, he was new. Craig was really cool; he had just moved from LA and had been on a TV Show! Craig was also really large. The class decided the strongest people would have to ‘Team Lift’ Craig. We surrounded him from all sides and put our hands under him, creating a human stretcher. Chanting “Light as a feather, stiff as a board” we lifted him up and over the rope. The students on the other side came together with outstretched arms and he crowd surfed down to the ground. The class cried a collective cheer! We had become an unstoppable human machine, we could lift anything! The remaining students were quickly tossed over. Insecurities vanished, attitudes improved, names were learned. The last boy ran and catapulted himself to the other side.The momentum of the entire class was behind him.

From that day on the students who had ‘been over the rope’ said hello to one another in the halls. A bond had been made, an obstacle had been conquered, and every person involved could feel it. 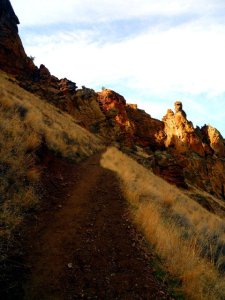 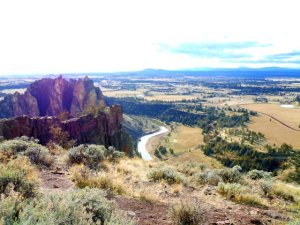 Gaining 1000 vertical feet in 3/4 of a mile, it is an obstacle that reaps incredible benefits when overcome. Once a year or so my friends and I like to meet here. Together we solidify our friendship through synchronized sweat and lung burn. We ascend the trail, silent except for our pounding breath. Sweat comes suddenly as we climb, calves burn on dozens of wooden steps, and then it is over. We pause to take ruddy faced pictures, drunk on endorphins. Giddiness overcomes us and the next 4 miles are filled with only pleasant conversation. We end the hike caught up and happy; over the rope. 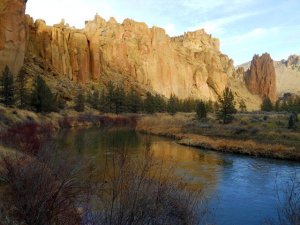 Misery Ridge Trail is located within Smith Rock State Park in Terrebonne, Oregon. The park is one of  Oregon’s 7 Wonders!