The high desert is brilliant blue and vast. It is as cold as it is old (in late February anyway) and here is where I go looking for diamonds! My definition of ‘precious stone’ is a bit metaphorical, as is most things in my Pisces vision, but I digress. Crystal Crane Hot Springs are certainly a diamond for the soul and a decent hopping off point to go find more. 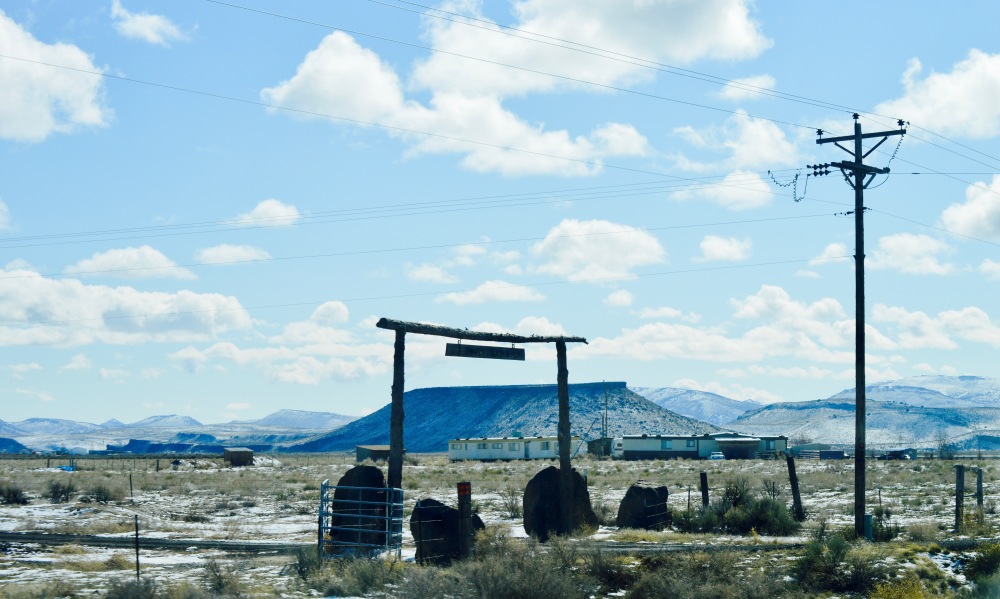 Eastern Oregon isn’t really close to anything (except for Idaho, and that doesn’t count) but wow, the things out here are….just so gosh-darn-NEAT! 😉

Like the Peter French Round Barn! This structure was built in the early 1880’s by John William ‘Peter’ French and his employees. The round design was a hit in the Midwest and was fairly popular at the time. It was used in winter to train wild horses to carry freight to Oregon City. The exterior is composed of local lava rock and is supported by Juniper poles, the center pole stands 25 feet high. The lumber was freighted from elsewhere (Possibly from Burns or Northern California). Wild horses would have been stabled in the center of the barn and exercised around the walls, in the covered track. Hundreds of horses were run through the barn every winter. Today it seems to have gone to the birds, who were definelty out to lunch. 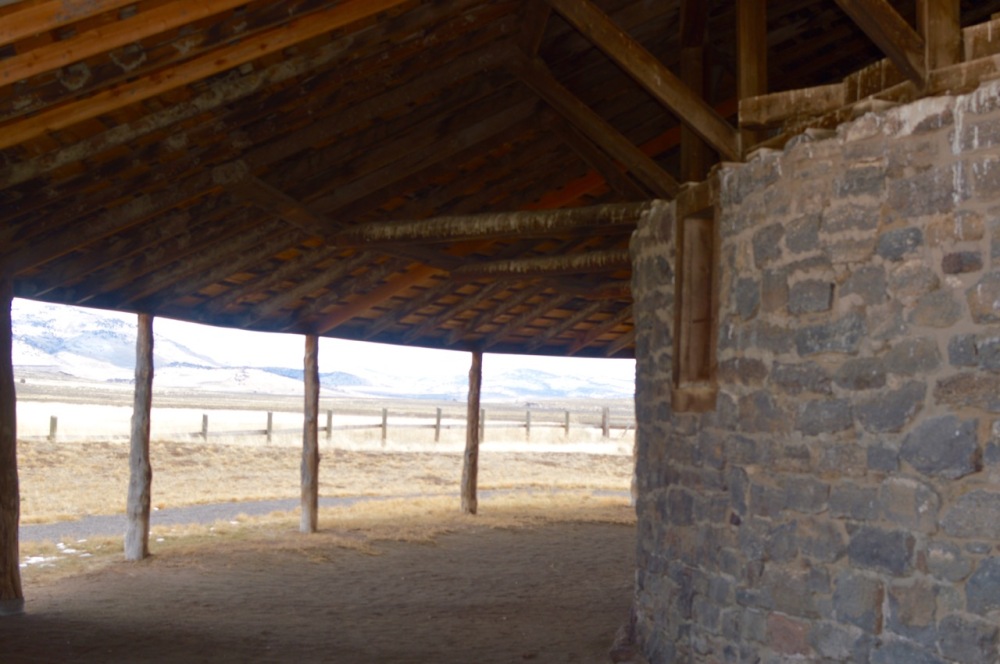 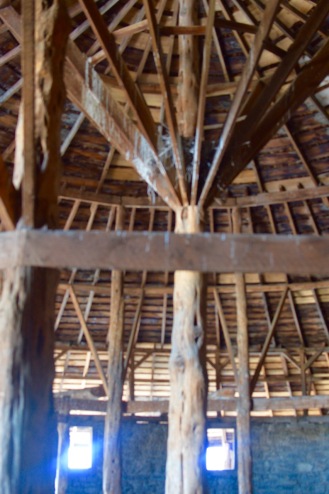 Peter French was a nefarious cattleman who’s strong handed acquisition of land would lead to his murder. He came from Californian in 1872 with 1,200 head of cattle to establish a ranch for his then time boss, Hugh Glenn. The deal was that French would have part ownership of whatever land he could acquire. He purchased a small ranch from an unlucky homesteader and began collecting land from there. Although beloved by his employees, French was not well liked by the community. Much of his land was illegally taken from public domain (by his dear employees) and several lawsuits ensued, both by and against the cattleman.

Eventually he was done in by long time neighbor Ed Oliver. Oliver’s property was land locked by French’s and when Oliver asked for a road through, French denied acces. The county however allowed a road. An infuriated French filed a suit to retract the road. One day the two men met and Oliver charged French with his horse who retaliatied with his willow whip, as he was known to do. Oliver produced a gun, French retreated, Oliver followed and shot him in the head. Oliver was acquitted of all charges, the jury cited self defense. Ahh, the Wild West. To be honest I was surprised this sort of thing had a court involved at all.

The most exciting thing that has happened around the barn in recent years was the Malheur Refuge Occupation (this Onion article about sums that up) back in January of 2016. Go Patriots! Anyway…

I think we saw some crazy thing like 27 eagles between Burns and Diamond, Oregon. That’s an Eagle a mile, folks.  There were Hawks more than I could count and Magpies and Ravens too….but the Eagle is my favorite bird. I am lucky enough to have my own resident Eagle at my house and he’s been catching some big silvery Rainbows every day. .. but that’s another story.

I also love eagles! They are my spirit animal! 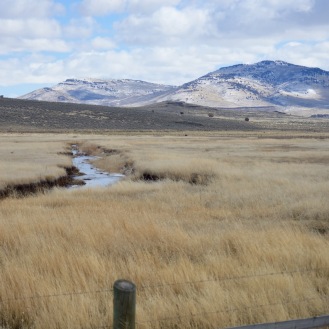